Neuromodulation is quite simply the process by which nervous activity is regulated by controlling the physiological levels of nerve activity through delivery of a stimulus, such as electrical stimulation or chemical agents to a specific neurological area.

In most cases a device is surgically implanted directly within the area causing the pain which then blocks the transmission of pain signals to the brain and therefore masks the sensation.

We have written this blog to give a solid overview of all aspects involved with neuromodulation for the treatment of chronic pain. If you still have any further questions then please feel free to contact us and a member of our team will be glad to assist. 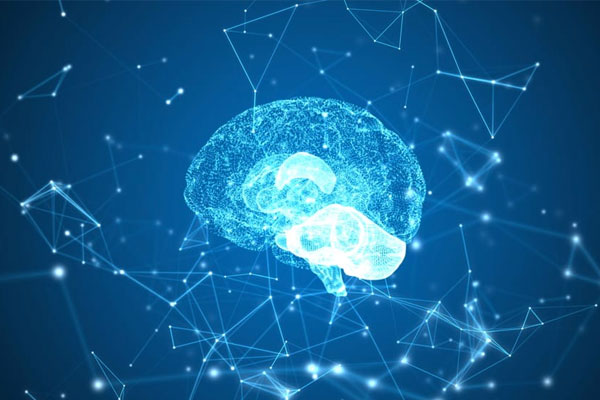 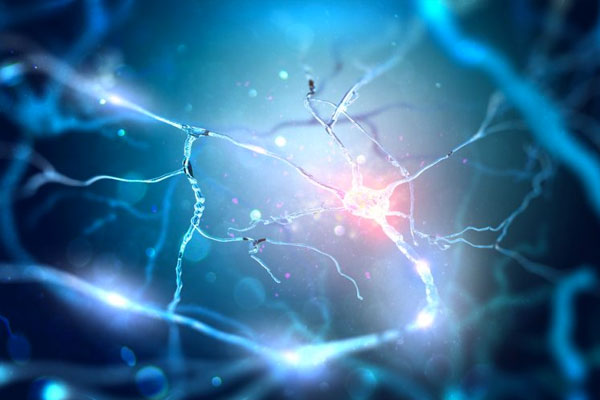 How does Neuromodulation work?

Neuromodulation works in two ways, either by actively stimulating nerves to produce a natural biological response or by targeting the area with small doses of pharmaceutical agent.

Stimulation devices that involve the application of electrodes to the spinal cord or peripheral nerves work by using a precisely placed lead which connects to a pulse generator which generates electrical stimulation. A low voltage electrical current is then passed from the generator to the targeted nerve and then can either obliterate the nerve to stop the pain signals completely or stimulate them to change the sensation of pain to a far more comfortable feeling.

Devices which distribute pharmaceutical agent work by surgically implanting a device and then programming a delivery of pain medicine directly into the fluid surrounding the spinal cord. This is professionally programmed by the surgeon to accurately deliver the correct dose at the correct intervals as dictated by the patient’s physician. Once the device is successfully implanted the patient will not have to worry about remembering to take any medication for their pain and be safe in the knowledge that everything is automatically working from that moment onward.

The modern era of Neuromodulation began in the early 1960s with the use of DBS (Deep Brain Stimulation) to resolve intractable pain and evolved at the end of the decade with the development of spinal cord stimulation technology which is now widely used as an effective chronic pain treatment throughout the UK.

In 1967, Mr C Norman Shealy is credited with the first implantable Neuromodulatory device for the relief of chronic pain. He named his first device a “dorsal column stimulator” which we now refer to as a ‘spinal cord stimulator’.

In 1974 a group of physicians developed a less-invasive stimulating electrode which implanted electrodes outside the subarachnoid space enabling stimulation to occur with little to no side effects. Following on from this Neurophysiologist Jan Holsheimer, PhD (University of Twente, The Netherlands) further developed this work based on two decades of computer modelling research. His findings of multiple electrode contacts has improved the understanding of electrical field stimulation through the use of placement and design. 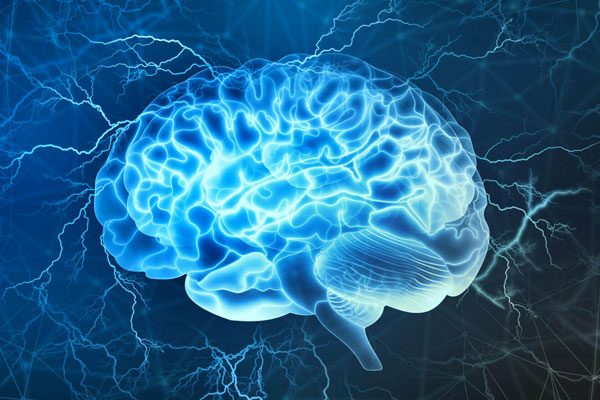 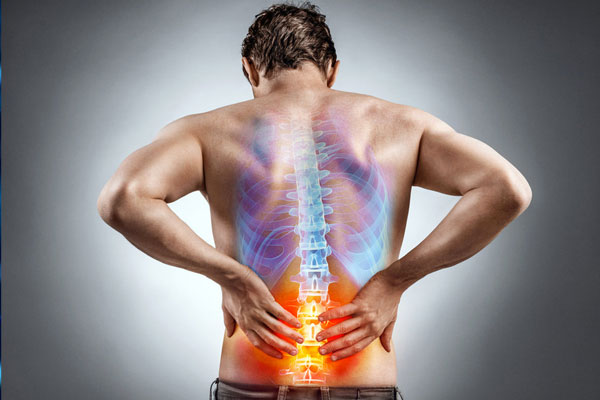 What conditions are Neuromodulation techniques used to treat?

Neuromodulation devices and treatments can be life changing as they affect every area of the body and treat nearly every disease or symptom from headaches to spinal cord damage and urinary incontinence.

Patients suffering from conditions that cause significant chronic pain can be offered Neuromodulation treatment both on the NHS and Privately. The most common treatment offered is spinal cord stimulation which can be used to treat spasticity, movement disorders, epilepsy and spinal injury however, it is only offered if all other previous treatments haven’t worked.

This information should not be used as a substitute for any medical advice or treatment provided already by your healthcare provider. Always consult a medical professional about any health related concerns. The products listed below are our range of neuromodulation products that we supply to NHS and Private Hospitals across the UK, so if you are a patient in need of neuromodulation treatment then please speak with your consultant about any of the following technologies: 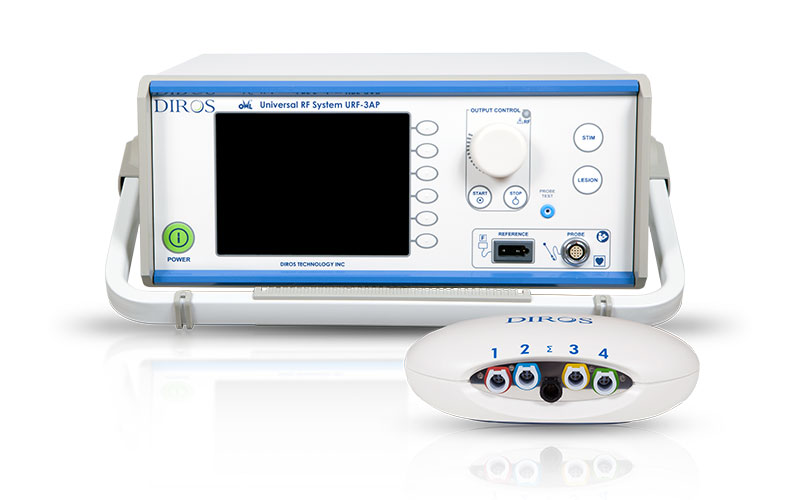 In need of further information?